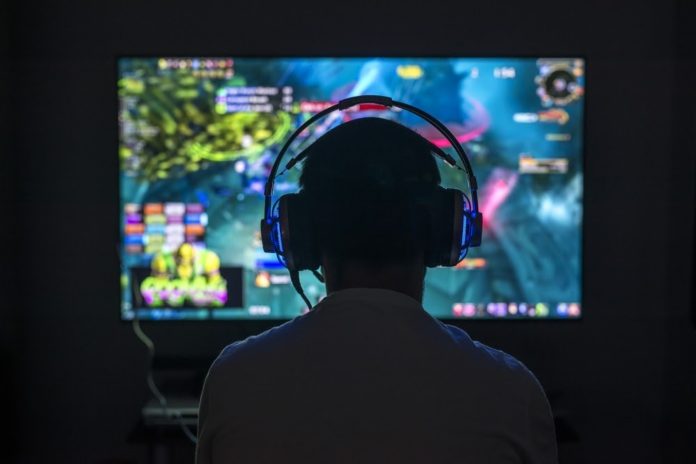 -The use of bots to gain an unfair advantage when playing games has risen by an average of 97.3% in Canada since the pandemic began, a new study shows.

-Cheating Countries reveals where in the world is really most likely to cheat when playing multiplayer games, based on search volume and trends.

-The global analysis shows that Canadian players also often use hacks in Overwatch, and sit 43rd in the overall ranking of countries most likely to cheat.

-The number of Canadian players using cheat codes has risen by 57.9% during the Covid-19 pandemic, while hack use has increased by 41.9%.

According to the Cheating Countries study uses search volume data to analyse the incidence of cheat codes, bots and hacks used in popular video game titles, and compares this to the number of downloads in each country, to reveal which locations have the highest density of cheaters.

The research also found that Canadian gamers favour using hacks in Overwatch, have a high likelihood of using cheat codes while playing Minecraft, and are the fifth most likely country to use bots while playing any video games.

Searches for hacks and cheat codes have also risen by 41.9% and 57.9% respectively, with Apex Legends seeing the biggest surge of cheat code use across the country.

And this cheating isn’t limited to Canada – global gamers are most likely to cheat while playing Minecraft, although League of Legends and Fortnite also experience a higher incidence of cheating compared to other titles.

An analysis of which bots are most popular in each country reveals that Canada gamers use bots to boost finances far more than any other category, while they favour cheat codes to alter game terrain and improve invincibility.

Meanwhile. gamers in the Philippines are most likely to use cheat codes to gain combat skills, while Swedish and Norway players use bots for power-ups.

Top ten countries with the highest density of cheaters overall

The study also found that Iceland, Panama and Costa Rica claim the lowest density of cheaters, making gamers from these locations more likely to be honest about their abilities when playing against others online.