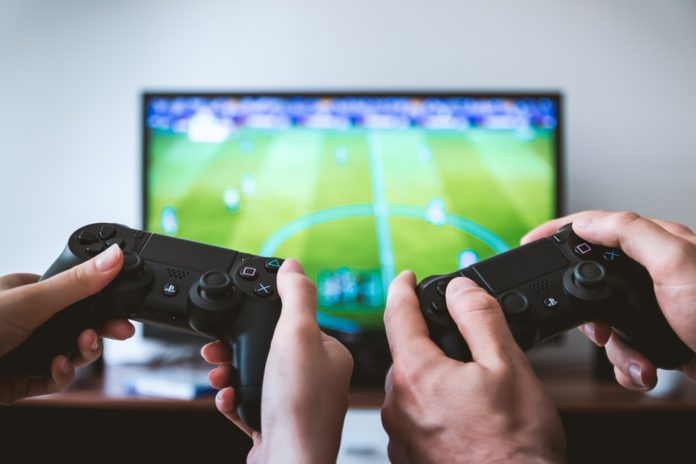 The video games industry continues to generate remarkable profits from its huge player base. According to data gathered by GoldenCasinoNews, the global video games market is set to jump over $92bn value in 2020, growing by 10.9% year-on-year.

With $54.6bn profit or nearly 60% of that amount, mobile games remain the most significant revenue stream of the global video games industry.

In 2017, the global video games industry reached $76.5bn in revenue, revealed Statista Digital Market Outlook. By the end of 2018, this figure rose to $79.2bn. The increasing trend continued during the last year, with the revenue reaching $83.1bn.

Statistics show that in the last twelve months, the global video games profits jumped by $9bn, reaching a total of $92.1bn this year. By the end of 2024, this figure is expected to rise to $100.5bn.

As the largest source of revenue in the gaming industry, the mobile games segment has witnessed significant growth in recent years. Statistics show the global mobile games revenue jumped from $44.2bn in 2017 to $54.6bn in 2020. In the next four years, this value is set to reach $59.4bn.

Download games, as the second-largest revenue stream, are expected to touch $16.8bn value in 2020, growing 11.6% year-on-year. Online games and gaming networks are forecast to generate $20.5bn in combined revenue this year.

Analyzed by geography, China represents the leading video games industry in the world, expected to reach $27.5bn value in 2020. The United States and Japan follow with $19.4bn and $12.1bn, respectively.

Recent years have witnessed a surge in the number of video game users. In 2017, more than 2.9 billion people all around the world were playing video games. Over the next two years, this figure jumped to over 3.3 billion globally.

The number of users is expected to increase to more than 3.7 billion in 2020, growing by 13% year-on-year. The most significant part of that number, or 1.5 billion users, comes from the mobile games segment.

Statista data also revealed that user penetration was 50.4% in 2020 and is expected to hit 56.4% by 2024. Statistics indicate that in the next four years, the number of people playing video games will increase to more than 4.3 billion.

New mobile app allows users to design, build, and play their own games

Video game cheating in Canada has surged by 97%, study shows