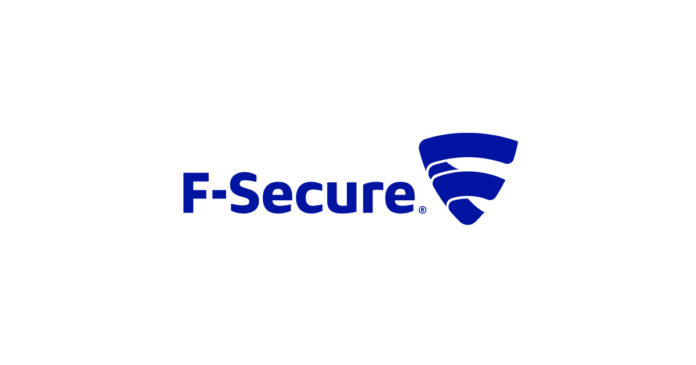 According to F-Secure, 33% of emails employees report as phishing are either malicious or highly suspect, according to new research. The finding comes from an analysis of emails reported by employees from organizations across the globe during the first half of 2021, and highlights the efficacy of employee-led efforts in preventing cyber attacks.

Approximately one third of people working for organizations using F-Secure’s email reporting plugin for Microsoft Office 365 submitted over 200 000 emails for analysis during the first half of the year. On average, active users submitted 2.14 emails each during the period.

According to the analysis the most common reason users gave for reporting emails was a suspicious link, which was cited by 59% of users. 54% reported an email because of an incorrect or unexpected sender, and 37% because of suspected spam. 34% of users suspected the use of social engineering in an email, while 7% reported because of a suspicious attachment.

99% of the reports were automatically analyzed. Out of those, 33% were classified as phishing. Security professionals manually investigated the remaining 1% of reported emails and determined 63% of those were phishing attempts.

“You often hear that people are security’s weak link. That’s very cynical and doesn’t consider the benefits of using a company’s workforce as a first line of defense,” said F-Secure Director of Consulting Riaan Naude. “Employees can catch a significant number of threats hitting their inbox if they can follow a painless reporting process that produces tangible results.”

Email is the most common method cyber criminals use to spread malware, and accounted for over half of infection attempts in 2020.* While aggressive reporting can clearly combat this problem, there are downsides. For every reported email, a trained professional needs to investigate and respond. Naude estimates this can take anywhere between 15 minutes to an hour depending on professional background and complexity of the particular case.

Considering that 73% of organizations surveyed in a 2019 study from the Ponemon Institute** said burnout due to an increasing workload made working in a security operations center (SOC) painful, organizations need to give security teams tools to properly manage the increased workload. 67% of respondents in the study identified automation of workflow as the most important measure to alleviate their SOC team’s pain.

“Manual triage is clearly a burden, and reporting emails initiates this triage process, regardless of whether or not the email is an actual threat. It’s clearly one of those areas where experts need tech to help them scale existing knowledge and skills,” said Naude.

Cloudian: Protection and Detection Are One Thing, But Recovery Is Everything

We are all sitting ducks