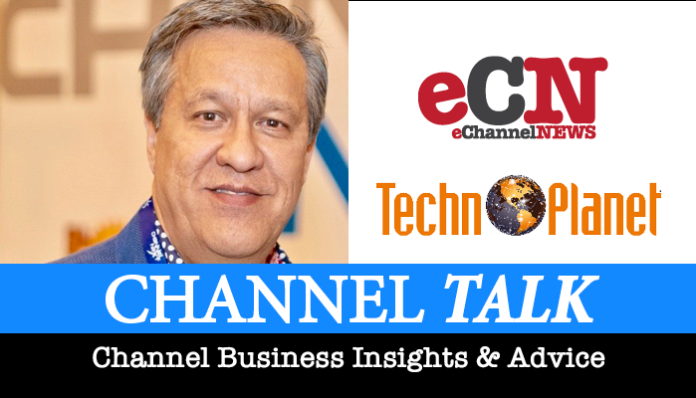 On my recent flight over from London to Toronto, I had an idea brewing so I decided to write this article. Being in London for the elections and witnessing the surprise victory while heading over to the impeachment showdown of the US President, it was clear that a lot was happening.

I was wondering… how can some people believe in an actual fact while others ignore that same fact to believe the opposite?

Does it have to do with the message or the messenger? Does it have to do with a baked in tribal belief system that ignores whatever does not fit? If it does not fit a specific mold, then it must be wrong? Malcom Gladwell’s latest book “Talking to Strangers: What we should know about people we don’t know” makes you think about a lot of this stuff and well worth the read.

In the marketing and communications profession, we strive to get a message heard and understood in a way that will initiate some type of desired action. Unfortunately, just the truth, the whole truth and nothing but the truth is not enough and the level of amplification and drama has to be through the roof, just to get heard.

People with the loudest voices seem to be overshadowing real experts who actually know the facts and speak truth. Is this the era where confidence is actually overriding expertise? Opinions overshadow hard facts?

We are all witnessing this in real-time through all of the political rallying in many countries.
Some say it is the “Father’s knows best syndrome” where nothing matters except to do as I say and not as I do. Many believe in the old school mentality that you must work hard to earn everything that you get in life. And, if your hard work did not payoff, then you get nothing. While this attitude may have merit, sometimes you just need to help those if they fall short. I think it is called being human! Everything does not have to be a sink or swim game. And, not because you are in an authoritative position or you have a strong voice that your word is the only way.

OK, BOOMER 🙂
These opposing opinions on the same facts can be seen everywhere in the technology sector… A while ago I was listening to a debate between Elon Musk (Telsa) and Jack Ma (Alibaba) and they argued the opposite narratives of Artificial Intelligence. Both “experts” cannot be right and no one can truly predict the future. Jack Ma basically argued that humans will win and ultimately be the masters of AI. Elon Musk argued that AI will overtake human intelligence and actually change the game for people. How can two business leaders have such opposing opinions?

I sided with Elon Musk but even if Jack Ma is right and humans will master AI, then it opens an even bigger question of which human will be on the controls. We must always hope for the best, but plan for the worst…When it comes to AI, this saying may be especially true!

In the tech industry, we should always believe in facts because tech is based on science. So many smart people are working hard to develop the next best technology. Unfortunately we all know that it is not necessarily the best technology that wins, but the best marketed! Again, the loudest side usually wins the day. A good example is Betamax verses VHS. Betamax was better than VHS but VHS won with stronger marketing. In the long run, it did not matter as technology continued its transformation to online streaming. There is always something new and better coming around the corner!

People are constantly being bombarded with information. Before you believe in what you hear or see, remember it is your responsibility to dig deeper, ask questions and trust your instincts. At least you would have made an informed decision.

We all need to keep in mind that confidence could easily override expertise (and facts), so keep your guard up!

Wildix Skips Christmas Dinners to Help UkraineInstead of being spent on food, the €50,000 raised helps those in the path of war

Jay McBain from Forrester Talks About the Future of the Channel