“Christmas is a time of giving and joy,” said Dimitri Osler, Founder and CTO of Wildix. “However, for many in Ukraine, it’s a time of fear. It didn’t seem right to be celebrating when so many people we know and love are under attack. By donating the money that we would’ve spent on Christmas celebrations, we can help alleviate some of the pressure on ordinary Ukrainians this winter and provide another reason to hope.”

The Ukrainian Cultural Centre has previously provided prostheses and surgeries to those in need, including those who were hurt during the 2014 Maidan riots. It also provides assistance to those disabled or the families of those killed in the current conflict.

“We’re proud of the support that we’re giving,” said Steve Osler, Founder and CEO of Wildix. “Russian aggression is something that we’ve condemned strongly in the past and continue to do so, and this money will help those in the country get food, clothing, care and warmth.”

The focus on Ukraine is nothing new for Wildix. Its research and development center opened its doors in 2007, and it has had a continuous presence in Odesa since. During the initial military buildup and invasion, Wildix ensured those Ukrainians who wished to leave the country could and supported them through the process. Many now live throughout Europe.

“Wildix is first and foremost people-orientated,” said Roberta Terranova, Global HR Manager for Wildix. “With this donation, we’re helping the people of Ukraine to build towards a better future and help secure the future for their children. At this time of year, we’re all looking to see what good we can bring into this world, and I’m pleased that we’ve made this small sacrifice to help others.” 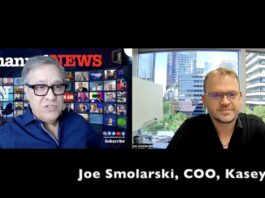 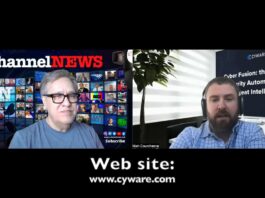 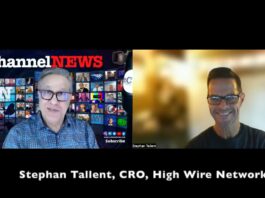 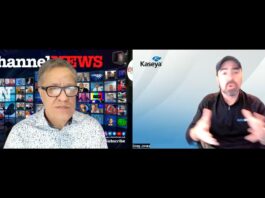 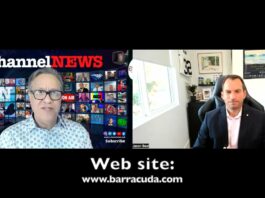 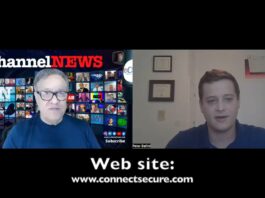 ABOUT US
e-ChannelNews is a daily electronic news magazine for the IT channel that delivers important industry insider’s information that helps the channel to grow business and overcome business challenges. It is also the delivery vehicle for channel-only vendor news and promotions.
Contact us: editor@e-channelnews.com
FOLLOW US
© 2023 TechnoPlanet Productions Inc. All rights reserved.
We use cookies when you navigate this web site to help you improve your experience. By continuing to use this web site, you are agreeing to the use of cookies.Accept Read More
Privacy & Cookies Policy

This website uses cookies to improve your experience while you navigate through the website. Out of these, the cookies that are categorized as necessary are stored on your browser as they are essential for the working of basic functionalities of the website. We also use third-party cookies that help us analyze and understand how you use this website. These cookies will be stored in your browser only with your consent. You also have the option to opt-out of these cookies. But opting out of some of these cookies may affect your browsing experience.
Necessary Always Enabled
Necessary cookies are absolutely essential for the website to function properly. This category only includes cookies that ensures basic functionalities and security features of the website. These cookies do not store any personal information.
Non-necessary
Any cookies that may not be particularly necessary for the website to function and is used specifically to collect user personal data via analytics, ads, other embedded contents are termed as non-necessary cookies. It is mandatory to procure user consent prior to running these cookies on your website.
SAVE & ACCEPT