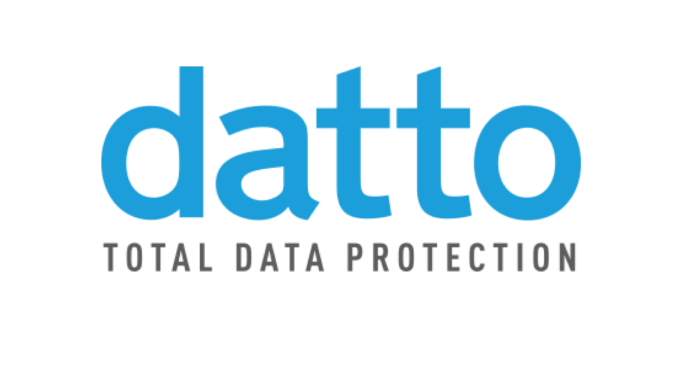 Datto, Inc. revealed the results of its second annual global State of the Channel Ransomware Report. As the largest survey of its kind, the report provides unique visibility into the current state of ransomware from more than 1,700 managed service providers (MSPs) who work with more than 100,000 small-to-mid-sized businesses (SMBs) around the world. Ninety-nine percent of MSPs predict uptick in attacks will continue across the next two years.

The survey also found that approximately 5 percent of all SMBs worldwide fell victim to ransomware over the past year. Most of the financial strain, the survey found, occurs not as the result of the ransom demanded by malicious hackers, but because of the resultant downtime and data loss.

“The impact of downtime affects SMBs far more than the cost of ransom requests. Seventy-five percent of MSPs reported having clients who experienced business-threatening downtime as a result of a ransomware attack,” said Robert Gibbons, Chief Technology Officer, Datto.

Netwrix Survey: 27% of Financial Organizations Migrated Data to the...