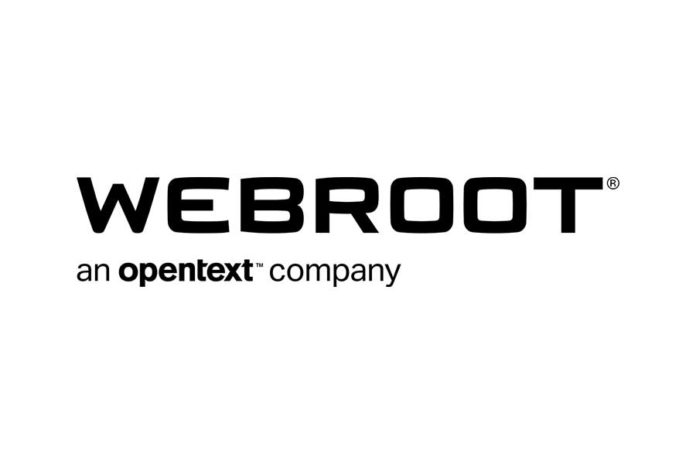 Phishing activity increased significantly in the first few months of 2020, taking advantage of pandemic-induced product shortages and increased usage of streaming services. For the first time, eBay topped the list of brands most targeted for impersonations, with 31.1% of all phishing attacks in the month of February impersonating eBay. In March, phishing activity surged among streaming services YouTube (3,064%), Netflix (525%) and Twitch (337%).

“Gathered from over 285 million real-world endpoints and sensors, and leveraging the extensive BrightCloud network of industry-leading partners, this year’s Threat Report clearly shows how cybercriminals are willing and able to evolve their tactics to exploit collective human interest and current events,” said Prentiss Donohue, Executive Vice President, SMB/C Sales, OpenText. “The findings underscore the need for users and businesses of all sizes to enact a multi-layered approach to data security and protection given the persistent creativity of cybercriminals.”

The threat intelligence, trends and details presented in the 2021 Webroot BrightCloud® Threat Report are based on data continuously and automatically captured by the Webroot® Platform, which is the proprietary machine learning-based architecture that powers all Webroot protection and BrightCloud services. This data comes from over 285 million real-world endpoints and sensors, specialized third-party databases, and intelligence from end users protected by our leading technology partners like Cisco, Citrix, F5 Networks and more. Our advanced threat research team analyzes and interprets the data using advanced machine learning and artificial intelligence.