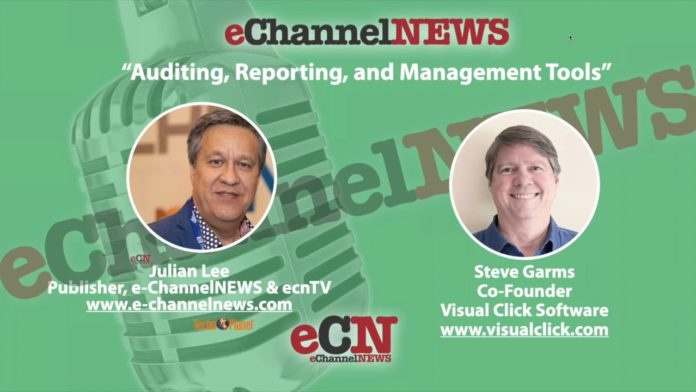 How are your computer assets being used?  Have you considered the variety of methods data can be transferred to and from your workstations?   What can be done to audit and control data movements throughout your enterprise?

What is an Insider Threat?

An Insider threat is a generic term for a threat to an organization’s security or data that comes from within. Such threats are usually attributed to employees or former employees, but may also arise from third parties, including contractors, temporary workers or customers.

Insider threats due to malicious actors are found throughout all industries including government institutions.  Regardless of the sector your organization operates within, it is important that you protect it from damaging attacks that may come from your inside your enterprise.

What are causes for concern?

Many cases of insider threats are due to a lack of appropriate employee education.  For instance, communicating to employees to not upload company data to an unapproved Cloud storage system or emailing sensitive data files.  Another easily preventable source of insider threat are former employees whose account(s) remain active and thus invite unwanted behaviors.  However, without attention to these and more potential threats, the likelihood of an unwanted compromise grows.

How can it happen?

The abundance of attack surfaces available to Windows clients are often unguarded.

• Email alerts when a USB device is plugged in
• Email alerts on excessive data copying to USB and other removable devices
• Block creation and copying of files to USB and other removable devices
• Audit unusual file activity, for instance, when Outlook is used to open a spreadsheet
• Audit when files are copied from a remote device including network servers
• Audit files being uploaded via a web browser
• Audit files being attached to an email
• Report all USB devices connected including specialty devices such as credit card scanners
• Audit failed workstation/laptop logon attempts including account name attempted
• Audit when failed password changes were attempted

For more details and a no obligation evaluation, connect with www.visualclick.com.

Interview with Infosec at ChannelCON 22

Scammers Access 50% of Compromised Accounts Within 12 Hours According to...