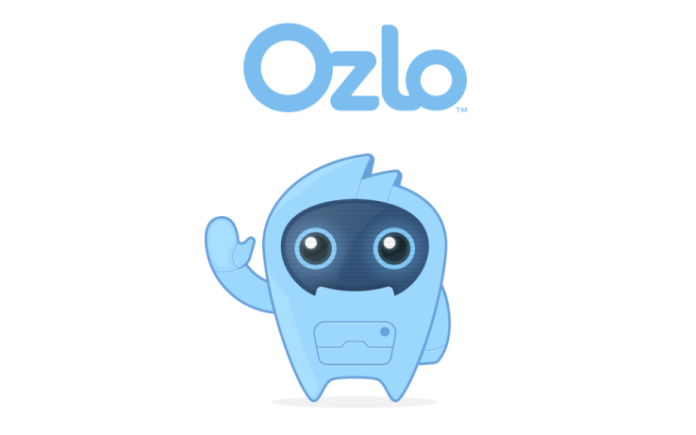 Ozlo specializes in understanding text-based conversations, and claims it can understand and provide answers to questions that don’t necessarily have simple yes or no answers — what Ozlo calls “probabilistic assertions of truth.”

On the company’s website, for example, a short demo shows its AI assistant answering a question about whether or not a restaurant is “group friendly” based on pulling and understanding multiple reviews.

Ozlo’s website claims it has 30 employees, and a Facebook spokesperson says the “majority of the team” will be joining Messenger in Facebook’s offices in either Menlo Park, Calif., or Seattle, Wash.

“They’re just going to be working with [Messenger] to continue their work with artificial intelligence and machine learning,” a spokesperson said. She also declined to comment on the financial terms of the deal.

Messenger started rolling out recommendations from its AI assistant earlier this year, which meant users might be prompted to order an Uber or pay a friend based on the conversation they’re having.

Publicly, Facebook has only featured its improvements around building a text-based assistant, despite others like Apple, Google and Amazon, which are building voice-controlled AI assistants.

Back in May, Messenger’s product boss Stan Chudnovsky explained that Facebook is focused on text-based AI because voice conversations require a third step that text conversations do not.

“Until we nail [text] we don’t want to go into a world where we teach people what we cannot do well,” Chudnovsky said. “Otherwise we’re going to be in the world where people very quickly realize certain things that we don’t do well yet and then they may not give us another try.”

What’s driving the channel community into the digital-first economy

There are lots of opinions on what’s influencing the channel’s behaviours and where it’s headed. We have compiled a list of seven factors we...