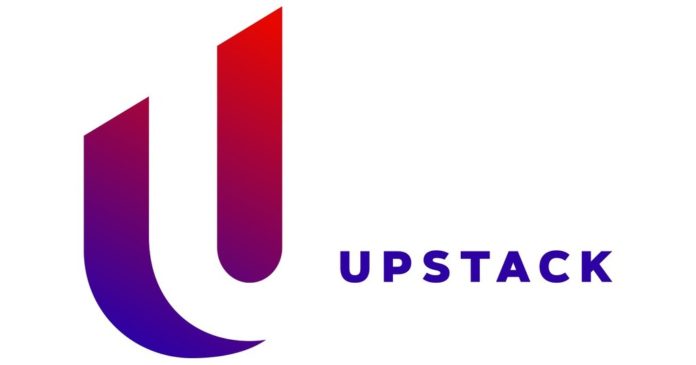 UPSTACK announced that it has acquired idea! Communications Group Inc., a network and IT consulting firm specializing in solving technology problems for medium and large enterprises worldwide. The terms of the transaction were not disclosed.

UPSTACK’s acquisition of Colorado-based idea! Communications Group is part of the company’s strategy to accelerate the growth of its industry-transforming platform, which combines leading internet infrastructure advisors with proprietary software and support resources.

The growth strategy is supported by a $50 million equity investment from Berkshire Partners, announced in April, which will enable the company to continue to scale its platform through technology expansion and partner acquisitions.

As part of the deal, idea! Communications Group Co-founders David Garrick and Frank Ferdowsian will join UPSTACK as Partners and Managing Directors, as well as true equity stakeholders. They also will serve as advisors to business customers that are sourcing data center, colocation, cloud, network connectivity and other technology solutions through the UPSTACK platform.

Long before they were partners, Garrick and Ferdowsian worked together selling major accounts at Qwest (now Lumen). In the aftermath of Qwest’s in-region spinoff to Touch America, the pair were laid off together. The situation was a blessing in disguise for the two sales pros who had philosophical differences with their boss’ company-first stance. After validating the concept with a few clients, they decided to team up to form idea! Communications Group, a customer-focused IT firm specializing in solving business technology problems.

Benchmark and Valencia Join Together to Help Reduce Risk

Ingram Micro (under CloudBlue) enters the PSA market with the purchase...