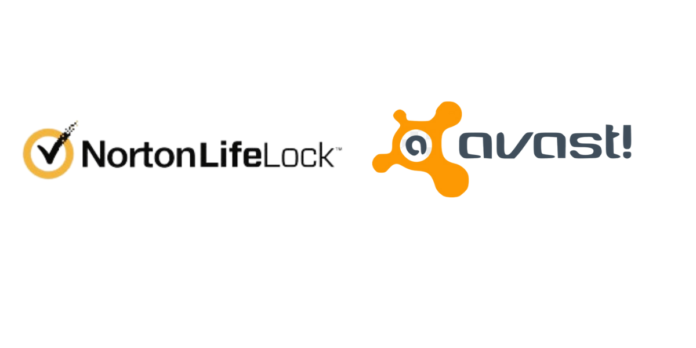 The companies said the combined group would unite their complementary strengths for more than 500 million customers.

Vincent Pilette, chief executive of NortonLifeLock, said his company was strong in identity theft protection whereas Avast was strong in privacy.

“We both have the vision of a common platform, where frankly we really have scratched the surface,” he said in an interview.

Avast shares, listed in London and Prague, increased to more than 4% on Wednesday after the deal was announced outside trading hours on Tuesday.

Founded and based in Prague, Czech Republic, Avast is a pioneer of “freemium” software, whereby basic applications are free and subscribers pay for premium features. It had 435 million active users at the end of 2020, of whom 16.5 million were paying.

NortonLifeLock, previously known as Symantec, was renamed after it sold its enterprise business to Broadcom in 2019, leaving it focused on consumers. It has a larger premium business selling products to combat viruses, spyware, malware and other online attacks.

Pilette said freemium and premium could successfully coexist, with the former educating consumers about the value of security and creating demand for advanced products.

The combined company will have nearly 5,000 workers but will seek to cut that to around 4,000 in the two years after the deal closes, expected in nine to 12 months, he said.

The companies said the deal was expected to deliver about $280 million of annual cost savings.

Avast Chief Executive Ondrej Vlcek said Avast shareholders would hold 14-26% of the combined company depending on the payment option.

Based on NortonLifeLock’s closing price of $27.20 on July 13, the day before market speculation started, the deal values Avast’s equity between $8.1 billion and $8.6 billion.

Shares in NortonLifeLock, however, have fallen since the talks were announced and closed at $24.15 on Tuesday.

Avast had a market capitalisation on July 13 of $7.18 billion, based on Refinitiv data. The company reported on Wednesday an 8.8% rise in first-half revenue to $471.3 million.

The combined company’s headquarters will be in both Prague and the U.S. city of Tempe, Arizona. Its shares will be listed on the Nasdaq in the United States, dealing a blow to stock exchanges in London and Prague.

Is On the subject of sustainable practices, everyone has an opinion. Most people believe that climate change is real and that we must take appropriate...

This website uses cookies to improve your experience while you navigate through the website. Out of these, the cookies that are categorized as necessary are stored on your browser as they are essential for the working of basic functionalities of the website. We also use third-party cookies that help us analyze and understand how you use this website. These cookies will be stored in your browser only with your consent. You also have the option to opt-out of these cookies. But opting out of some of these cookies may affect your browsing experience.
Necessary Always Enabled
Necessary cookies are absolutely essential for the website to function properly. This category only includes cookies that ensures basic functionalities and security features of the website. These cookies do not store any personal information.
Non-necessary
Any cookies that may not be particularly necessary for the website to function and is used specifically to collect user personal data via analytics, ads, other embedded contents are termed as non-necessary cookies. It is mandatory to procure user consent prior to running these cookies on your website.
SAVE & ACCEPT
MORE STORIES
Environment/Green

Google Chrome and ESET collaborate in fight against online threats