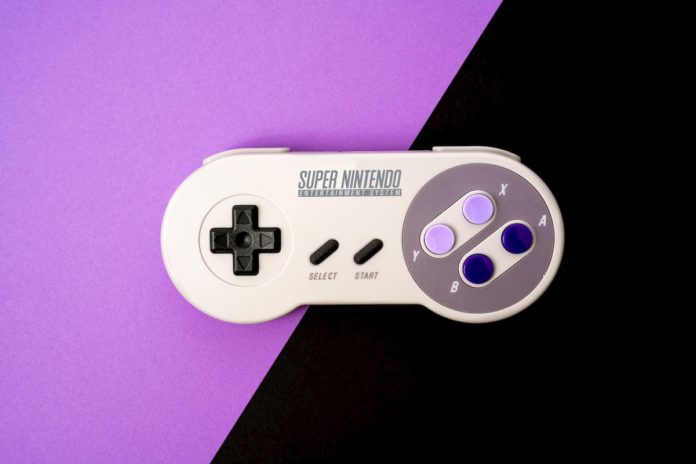 According to a survey, Nintendo DS is the highest selling console by Nintendo with 154.9 million units? The Nintendo 64 has sold the least units for the company at 32.93 million.

The research highlighted the drivers of Nintendo’s popularity. According to the research report:

“The popularity of Nintendo does not come as a surprise considering that the company has built a reputation for iconic characters with games like Super Mario, The Legend of Zelda, and the Pokémon franchise. These characters have followed players across generations to different games and different consoles. Nintendo has been making great games for its iconic characters and delivering innovative hardware to their fans. This market positioning has propelled Nintendo to the top of the video game industry.”

New mobile app allows users to design, build, and play their own games

Video game cheating in Canada has surged by 97%, study shows

Turtle Beach Launches The Stealth 700 For PlayStation 4 – The...