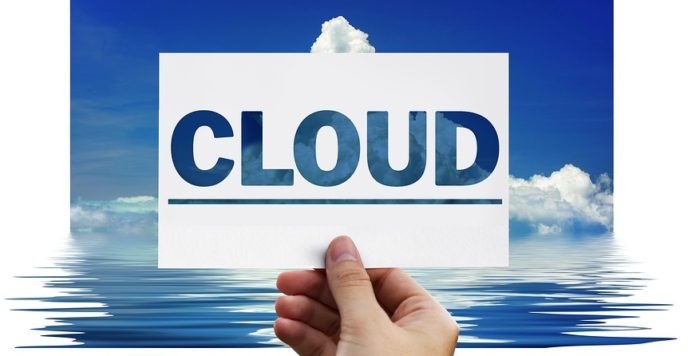 Québec-cloud service distributor IT Cloud Solutions is one of only six authorized Microsoft Cloud Service Providers (CSP) in Canada. The company’s founder and vice president of sales and business development David Latulippe said of those six CSPs in Canada, IT Cloud is the only one that focuses strictly on Canadian small businesses.

“Small business is a very good segment of the market, especially at 25 employees or less. These companies are too small to take care of their own IT. And, the partners involved are also small. If you are a six-person company you are not going to hire CGI to take care of your IT,” Latulippe said.

About 96 per cent of Canadian businesses have less than 30 employees so Latulippe thought the small business segment of the market was a good bet for IT Cloud to target.

He also gambled that the other five CSPs would not be too interested in small firms and would want to focus on corporations and public-sector customers.

Another bet Latulippe made for IT Cloud was on Microsoft.

Latulippe told EChannelNews of a meeting he had in 2016 at the Microsoft Worldwide Partner Conference in Toronto. A meeting, he added, that he worked hard to get with senior leaders from Microsoft Canada. At the time, IT Cloud had 15,000 customers and 400 partners. However, the senior leadership at Microsoft Canada did not know who Latulippe was nor did they hear of his company.

Latulippe wanted to expand IT Cloud’s offering to include productivity solutions such as Office 365. The company already had business continuity solutions but felt the small business market needed these solutions and he placed a bet on Microsoft.

Despite the success IT Cloud had with business continuity solutions, Microsoft Canada executives remained unconvinced and told Latulippe that he and his team needed to prove it to them. Latulippe’s goal was to attain Microsoft Cloud Service Provider (CSP) distinction. There were only five companies who had this authorization in Canada at the time.

So, Microsoft Canada officials gave IT Cloud a sizable target and a year to achieve it.

Latulippe and the IT Cloud team were able to meet and exceed that target in the first six months. IT Cloud was honoured with the CSP designation at last year’s Microsoft Inspire Conference in Washington, D.C.

The CSP designation was the culmination of a 13-year journey for IT Cloud. Latulippe said, IT Cloud only started in the cloud and has never sold any physical products. Today, IT Cloud has more than 20,000 customers and a network of 650 channel partners.

“We, at the end of the day, are a cloud distributor of business continuity and productivity solutions. We are known for our cloud back-up solutions for 13 years. Customers don’t want to manage their own back-up so we do it for them; and we take all of the risk too. If one file of 25,000 files is not backed up, we take action. No action is needed for the customer or the partner. We contact the customer on behalf of the partner,” Latiluppe added.

Cradlepoint Announces NetCloud Exchange: An Extension of its NetCloud Architecture Addressing the Intersection of 5G, SD-WAN and Zero Trust Networking

This website uses cookies to improve your experience while you navigate through the website. Out of these, the cookies that are categorized as necessary are stored on your browser as they are essential for the working of basic functionalities of the website. We also use third-party cookies that help us analyze and understand how you use this website. These cookies will be stored in your browser only with your consent. You also have the option to opt-out of these cookies. But opting out of some of these cookies may affect your browsing experience.
Necessary Always Enabled
Necessary cookies are absolutely essential for the website to function properly. This category only includes cookies that ensures basic functionalities and security features of the website. These cookies do not store any personal information.
Non-necessary
Any cookies that may not be particularly necessary for the website to function and is used specifically to collect user personal data via analytics, ads, other embedded contents are termed as non-necessary cookies. It is mandatory to procure user consent prior to running these cookies on your website.
SAVE & ACCEPT
MORE STORIES
Channel/Partner Programs

Hornetsecurity Aims to Expand In North America by acquiring Zerospam