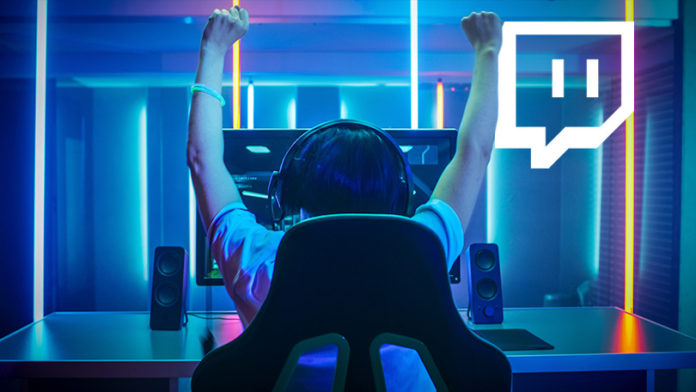 Here are some interesting numbers from Safebettingsites, even though traditional sports returned to television screens, eSports continued to enjoy popularity in Q3 2020. According to the research data analyzed and published by SafeBettingSites, video game streaming weekly hours watched surged by 73% year-over-year (YoY) during Q3 2020. The average number of hours watched every week during the period surpassed 500 million compared to 291 million in Q3 2019.

Based on a report by Streamlabs, Twitch led streaming platforms with 4.7 billion hours watched and 205.6 million hours streamed. It marked an increase of 14.5% quarter-over-quarter (QoO) and 70% YoY.

From July to September 2020, League of Legends (LoL) was the most watched game with 543.2 million hours. Fortnite was second with 426.2 million hours and PUBG Mobile was third with 416.6 million hours. 60% of the games in the top 5 belonged to the Battle Royale genre.

Total viewership hours across the top 3 platforms reached 7.4 billion, up from 3.89 billion in Q3 2019. That marked a 91.8% growth. However, the figure was slightly lower than the Q2 total of 7.71 billion hours. Twitch accounted for 63.6% of hours watched and 91.1% of hours streamed. However, its quarterly hours watched dropped by 375 million from 5.1 billion in Q2 2020. In contrast, YouTube saw an increase of 156 million hours QoQ. Facebook Gaming grew by about 30 million hours.

Google Glass returns to ensure people do their jobs properly